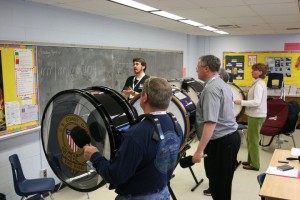 We offer workshops for individuals and for bands at all levels. Our services include snare, bass, and tenor drumming instruction. From coast-to-coast, across the border, and ‘over the pond’, we’re ready when you are. 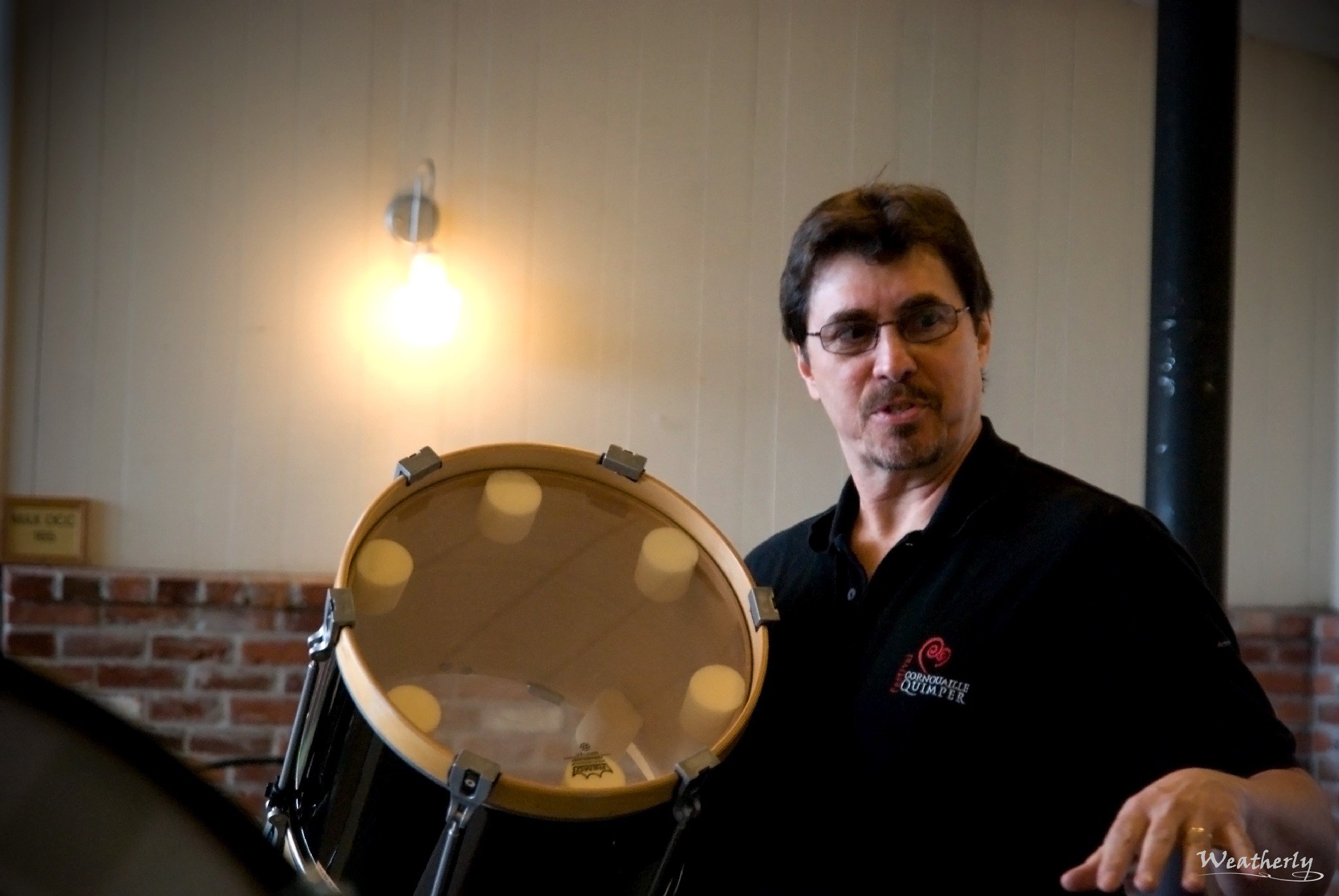 Mike Cole is one of the world’s foremost experts and educators in pipe band bass and tenor drumming. Mike has also had experience as a leading drummer. He has instructed in workshops throughout North American as well as Scotland.

In 1994 “Twisted Thistle” was the name given to a bass drum mallet that was designed and created by Mike Cole. Since that time Twisted Thistle has evolved into a company that offers a wide variety of musical and instructional services.

Mike began playing the drum set in 1964 and started his pipe band career in 1987. He has written volumes of bass and tenor scores and has played the side, tenor, and bass drum at the highest competitive levels. He also has served as a drum technician and consultant to some of the world’s top level competitive bands, including Simon Fraser University Pipe Band, Dowco Triumph Street, and Inveraray and District Pipe Band, to name a few. Mike is an accomplished drum set player and hand percussionist. Before becoming active in pipe bands he played professionally for 15 years, drumming in a wide variety of bands including work with Chicago blues artists Junior Wells, James Cotton, Sam Lawhorn, Lefty Dizz, as well as R&B legends Sam & Dave.

In 2010 Mike was the bass drummer for the Grade 1 Inveraray and District Pipe Band. He lived in Scotland for the summer and played all of the major contests with the band. During his time in Inveraray he worked during the summer to train his replacement, Mark Kenny Stark, who is now a Grade 1 World Champion. Mike was a founding member of The Greater Midwest Pipe Band. The band went on to win the Grade 2 North American Championships in 2015, their second year as a band.

Mike has won numerous “Best Bass” awards, including the world title in 1998. He won the first Gold Medal bass solo contest offered at Winter Storm in 2007. He went on to become an instructor/judge in the following years. In 2011/2012 Mike served as a director on the board of the Midwest Highland Arts Fund. He returned as a competitor in 2013 and won the Gold Medal again.